This is the second of four cigars available in the origines series that I have tried, the first was the “Miami” which was good enough for me to want to try another. 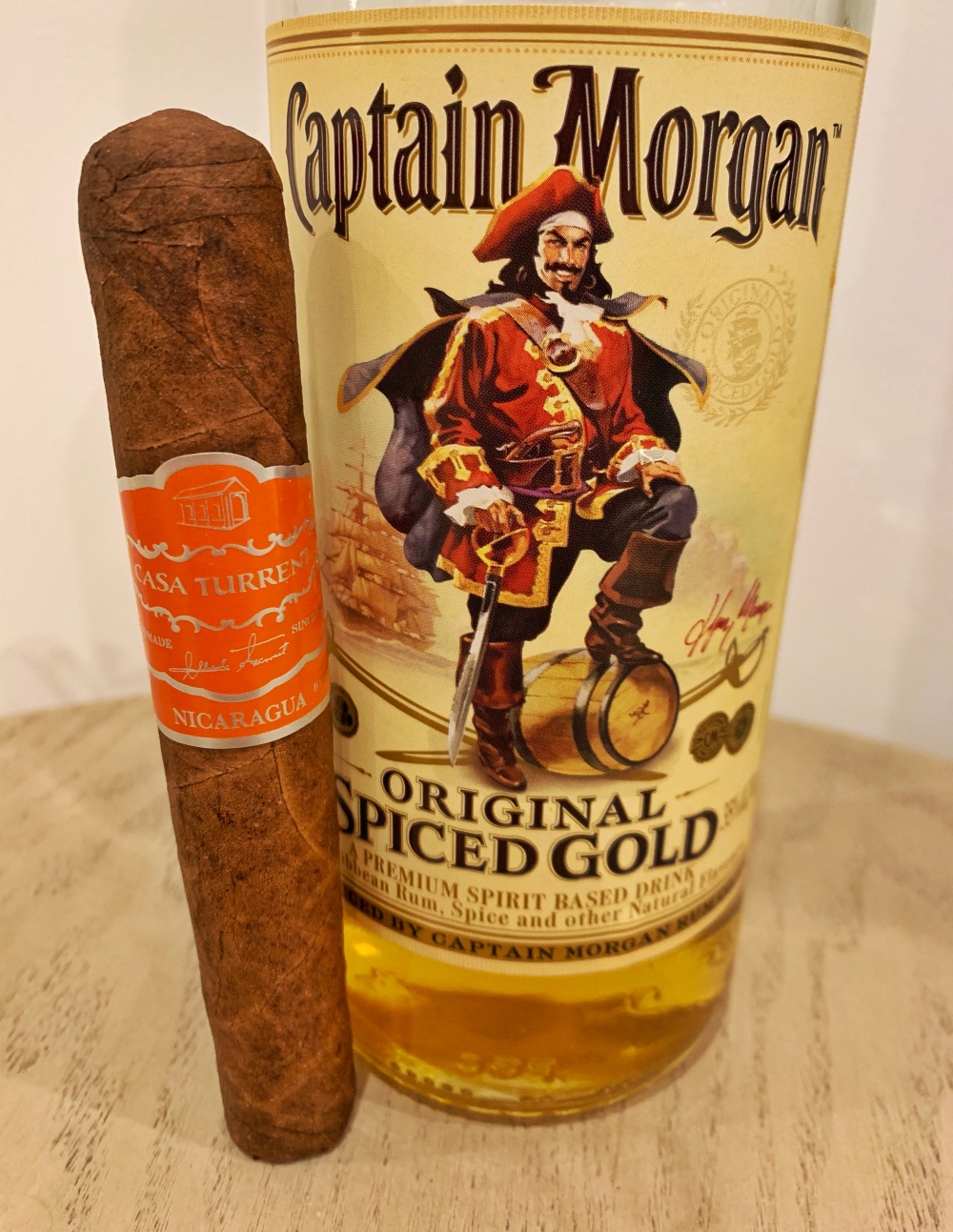 The Light draw of sweet shortbread, hay and cocoa was a very interesting combination for the cold draw that I’m hoping translates into taste once lit.

I tend to learn something new every time I smoke a cigar, and I was intrigued by the fact that new tobacco leaves are considerably spicier opposed to aged leaves that become sweeter with time.

It didn’t take long for me to realise that my choice of spirit was too overbearing as this cigar had loads of spice right from the start, so much so it muted any other flavours that may of been there. Very new leaves it appears…

By the time I changed my drink and reached the second third the spice had calmed slightly and just enough to show flavours of nutmeg and wet earth. This is the peak of this cigars complexity,  and even though it was a little confused I still found it enjoyable.